Livestock Auction Markets: An Economic and Social Contribution much greater than the value of livestock traded

Livestock auction markets across England and Wales are contributing at least £3.42 billion, and supporting over 3,000 jobs, according to independent economic analyst, Sean Rickard, in a report published today.

The report, commissioned by the Livestock Auctioneers Association, investigates the total economic contribution generated by livestock auction markets in England and Wales, and how this stretches beyond the direct support to the livestock industry and farmers.

The report also investigates the benefits to buyers, vendors and the livestock industry in general, as well as animal welfare within livestock auction markets.

Contributing to the economy

The 110 livestock auctions markets in England and Wales directly employ some 2,599 people, generating a turnover of £1.76 billion. By using Office of National Statistics (ONS) calculations, this direct expenditure injected into the economy is boosted by a further £1.66 billion of indirect and induced expenditure, totalling £3.42 billion to the economy.

Following the same ONS calculations, livestock markets contribute total employment to the equivalent of 3095 full-time jobs. However, these figures don’t consider the total contribution of ancillary businesses, such as farm supply stores, located on-site or nearby.

Livestock auction markets are now increasingly found at the centre of a network of rural businesses that not only includes livestock-related activities such as feed companies, farm machinery sales offices and land agents, but also non-farming activities including retail outlets, conference facilities and venues for social gatherings.

At the heart of these hubs, livestock auction markets also carry a social responsibility. Farming has become an increasingly isolated and lonely occupation, and the social networking the auction market provides should not be underestimated.

“Auctions not only provide an opportunity to socialise, but it is now common for auction markets to provide facilities where farmers can meet with trained social and/or health workers to share their concerns and if appropriate directly address issues raised by stress and illness,” adds Mr Rickard.

Central to achieving these wider benefits, is the success of the livestock market system in realising added value for both buyer and vendor.

Livestock farms are small businesses and as such have little market power when compared to large scale, corporate food companies. Put simply, they are weak sellers if entering into private negotiations with powerful buyers, and risk a transaction that under-values their animals. In contrast, selling livestock in an open-cry auction market will guarantee a fair price.

“Auction markets are not only intuitive and transparent,” says Mr Rickard, “but as neither buyer or seller can unfairly influence the price, they ensure the price is ‘fair’ – it accurately reflects current demand based on available information.”

Chris Dodds, executive secretary of the LAA adds, “While this report clearly confirms the importance of the live sales ring in securing fair prices, and a transparent and traceable marketing system, it also highlights the often-missed benefits to the wider rural economy.

Mr Rickard says, “Investments by livestock markets in England and Wales to expand the boundaries of their operations to embrace other rural businesses are a welcome and necessary strategy in the face of challenges by rural economies.

“The concept of multi-function auction markets, acting as a catalyst for a broad range of additional business activities, offers not only new income earning opportunities for livestock markets, but also realistic and valuable scope for the generation of rural incomes and employment,” he concludes. 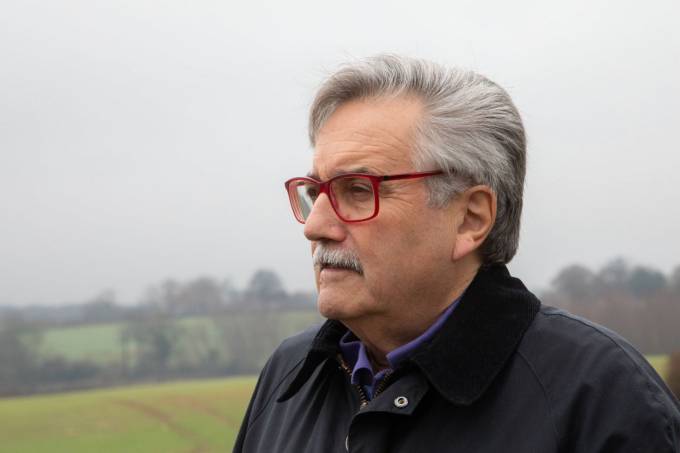