Marts the Heart Auctioneer of the Year 2015

Newark Livestock Market's chief auctioneer Paul Gentry has been named as Farmers Guardian's Marts the Heart Auctioneer of the Year 2015. Here we take a closer look at what he gets up to both in and out of the rostrum.

For chief livestock auctioneer Paul Gentry there's still no greater feeling than being up in the rostrum and conducting a successful sale.

But the thrill of the chase and buzz of an expectant crowd is just a small - albeit vitally important - part of his overall role at Newark Livestock Market.

From visiting potential buyers and sellers and offering advice to managing credit control and keeping up to date with the latest animal welfare legislation - no two days are ever the same.

"There's no better place to be than up in the rostrum," Mr Gentry said. "That's why I wanted to become an auctioneer in the first place and I still get the same excitement as I always have. It's a fantastic feeling.

"But there's more to it than just turning up on the day. There's a lot of hard work that goes on behind the scenes beforehand. It takes a team effort to ensure everything runs smoothly."

Mr Gentry, 45, caught the auctioneering bug after visiting livestock markets with his father, who farmed near Rugby in Warwickshire, and joined Midland Marts Banbury Stockyard in Oxfordshire at the age of 16.

He learnt the ropes from such notable figures in the industry as Jim Watson, Jack Young, Jimmy Hyslop and David Leggett, eventually starting at Newark in 1991.

Over that time he has cultivated lasting relationships with both buyers and sellers - ensuring the market retains a strong sense of both community and business.

"Getting on with people has always been important, but I think even more so now," Mr Gentry said. "Because of the way agriculture has changed, there's no longer large numbers of people working on a farm. When things are bad it can be quite a lonely place. So you end up being something of an agony aunt - listening to people's problems and trying to reassure them."

With fewer employees on farm it also means farmers have less time to spend at market.

"If they come they want to know that it's going to be worthwhile," Mr Gentry continued. "As a result I spend a great deal of my non-market days travelling around the UK - maybe 40,000 miles a year - visiting potential vendors.

"That's the only way you can get a feel for their facilities and what they're trying to sell. I might also offer a bit of advice, 'that beast is doing well', for example, 'maybe keep it for a few more weeks and put on a few extra kilos'.

"I can then report back to our buyers and let them know what's coming up. In that sense there's a lot more promotion involved than there was say 20 years ago. We do extensive catalogues, email alerts, telephone calls, photographs and PR to keep our customers up to date. Making use of the latest technologies, including the market's own website and social media outlets all play a part in our marketing nowadays."

Mr Gentry, who is also responsible for on-farm sales of livestock and deadstock, also spends more and more time managing the money side of the business.

"Obviously times are tight and everyone is watching their finances," he said. "We pride ourselves on fast payment for livestock. Farmers can collect their cheque before they leave the market, enabling them to manage their cash flow better.

"We also have a very strict policy when it comes to credit - there's just two weeks grace. I spend a bit of time chasing debts, but if it hasn't been settled in time then the buyer isn't allowed back. That way we're able to keep our costs under control, which is obviously good for our customers.

"All new buyers are also vetted beforehand. That's something I feel strongly about. We have a duty to uphold the highest standards when it comes to payment.

"Those that don't pay not only push up the price by bidding against genuine buyers, but they get the stock and then sell the product on for a knock down price. Hurting genuine wholesalers who settle their account promptly."

Newark Livestock Market, which also provides an agricultural advisory service, has penning for 800 head cattle and 5,000 sheep, with sale days on Wednesday and Saturday.

Mr Gentry said entries have grown strongly in recent years, with numbers regularly exceeding 750 a week across prime and store cattle. Sheep sales are equally buoyant, with more than 5,500 a week at peak periods.

"Auction marts have always taken pride in how they treat their livestock - anything less than the highest standards just won't be tolerated," Mr Gentry continued. "Quality control and transparency are vital, so we have to be aware of changes in legislation."

Looking ahead, Mr Gentry said the role of the auctioneer and livestock markets in particular will become increasingly important for the future of the livestock industry - especially small, independent wholesalers who add much needed competition.

"We don't have to look far to see the long-term dangers posed by abandoning the auction system for a short-term profit elsewhere," he said.

"If people start going direct to the abattoir then we'll have a situation where 85-90% of the stock is in the hands of just a few. They'll have a monopoly on the market and will be able to change the price in the time it takes to drink a cup of coffee. It just won't be sustainable.

"As auctioneers it's up to us to ensure that doesn't happen. We'll continue to work with our vendors and buyers to maximise the value of all stock. The industry must work together to ensure live markets remain the heart of the livestock sector in the UK." 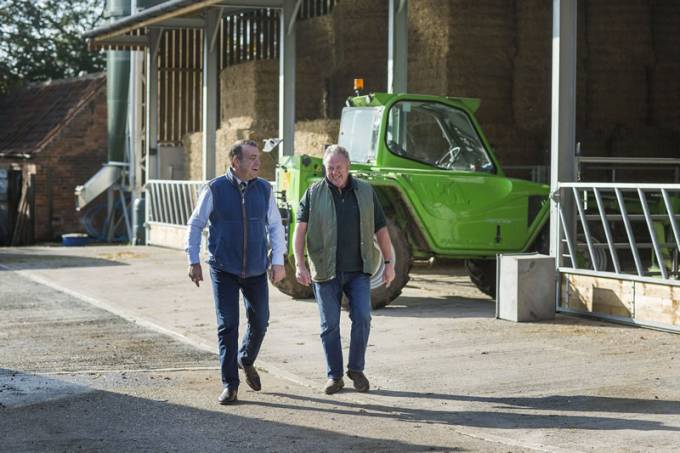 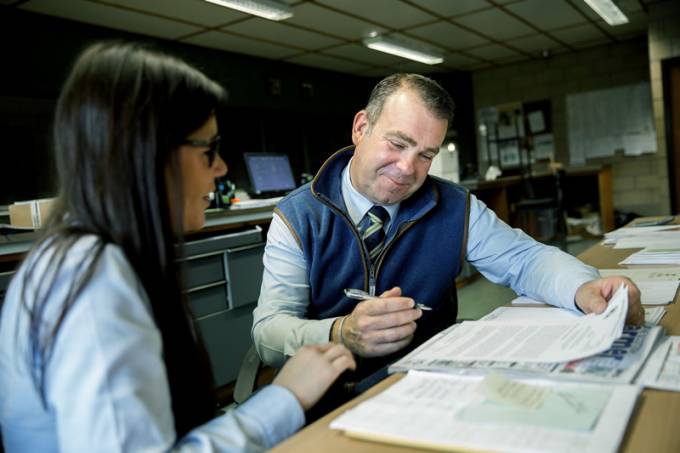 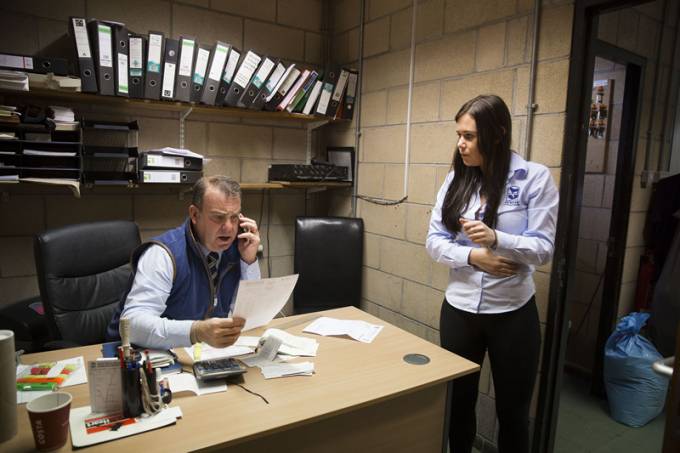 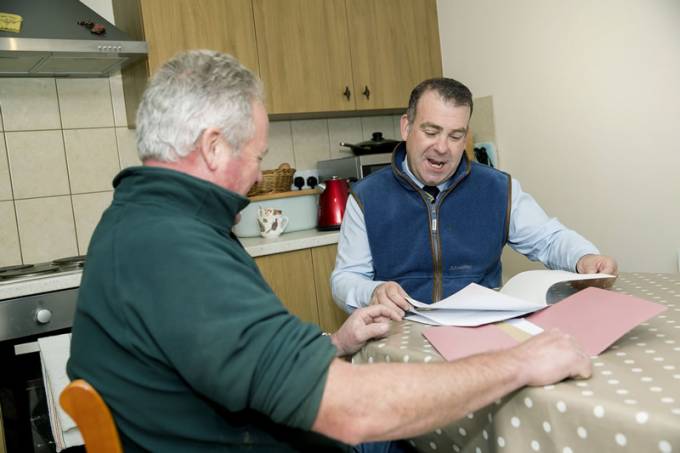 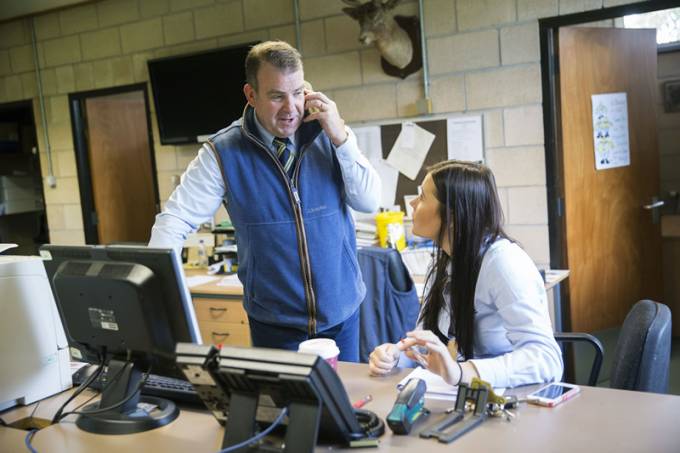