The winners of the Golden Gavel and LAA Gavel awards were recently announced during the Annual Graduation Ceremony for the Livestock Market Operations and Management course, hosted by Harper Adams University and attended by the Livestock Auctioneers’ Association (LAA).

Daniel was joined by fellow graduating student and Ruswarp Mart auctioneer Danielle Halley, with both receiving their fellowships for the LAA during the ceremony, the culmination of four years study while in full-time employment.

The ceremony also included two graduating second year students being awarded Associate membership to the LAA. Both James Buckton of Frank Hill & Son in Hull, and Kyle Hawksworth of CCM Auctions in Skipton are continuing their studies to complete the full four-year course for Fellow membership of the LAA.

The course aims to provide the bedrock of knowledge and skills needed by anybody aspiring to succeed in livestock auction practice.

Having grown up on his parent’s Hertfordshire County Council farm, Daniel has long aspired to a career involving livestock. With 60 suckler cows and 450 breeding ewes, he still helps on the farm when he can.

“I have always had a passion for livestock and from a very young age always loved the buzz of a livestock market,” says Daniel.

“I studied for a degree in Agriculture and MSc in Land and Business Management at the University of Reading. I started my employment at Thames some 15 years ago, after travelling and working in Australia. That confirmed I only wanted a career working with livestock,” he adds.

Daniel believes the live auction system is going from strength to strength, with a competitive sales environment essential for farmers to realise a fair value for their product. He feels the course also helps support future generations of livestock auctioneers taking the next step in their careers.

“The course provided by Harper Adams is a fantastic experience, not only in terms of what the course entailed but also to meet like-minded people from all over the UK. Much of what was covered we do day-to-day, but it makes you consider why we do it that way, and the legalities of the profession,” he says.

“Sharing and discussing ideas was invaluable and ensures we drive the industry forward, as well as considering regional difference in product, and the effect of agricultural policy on production.”

Joe Bowman, who has been with H&H since August 2015 and works mainly out of Borderway, Lazonby, Kirkby Stephen and Middleton in Teesdale, also feels the collaborative approach and ability to share knowledge has helped him achieve impressive grades on completion of the first year.

“The course is aimed to educate auctioneers in legal and financial matters, and anything involved in the day-to-day running of a modern livestock market,” he says.

“The support and guidance from my fellow colleagues and the team at H&H has really helped to give me the best possible chance to get the highest grades.”

Daniel adds, “Credit must be given to Harper Adams principal lecturer Mark Simcock, and his team, for the fantastic delivery of the course. I would recommend the course not only for auctioneers, but for all within the livestock market.”

Chris Dodds, executive secretary of the Livestock Auctioneers Association comments, “It is crucial for the success of the industry that we encourage and nurture the next generation of livestock auctioneers, and the dedication and commitment demonstrated by this year’s graduates bodes well for the future.” 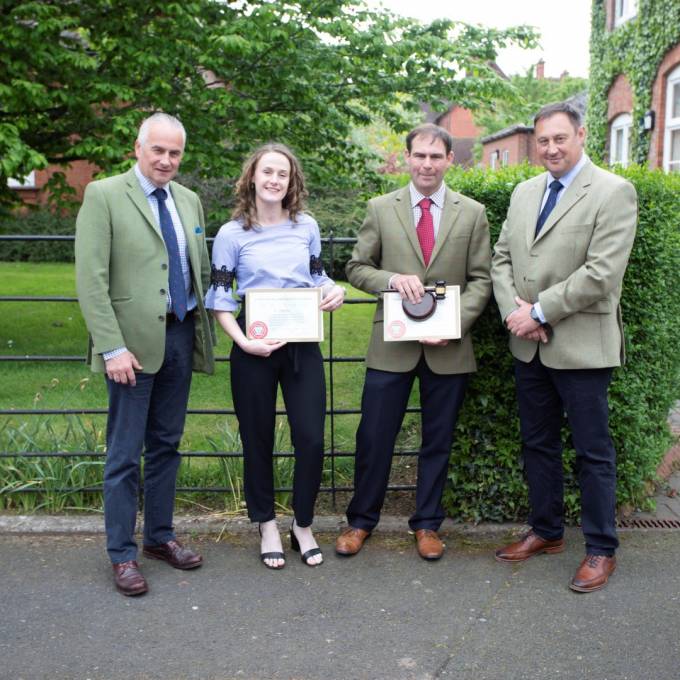 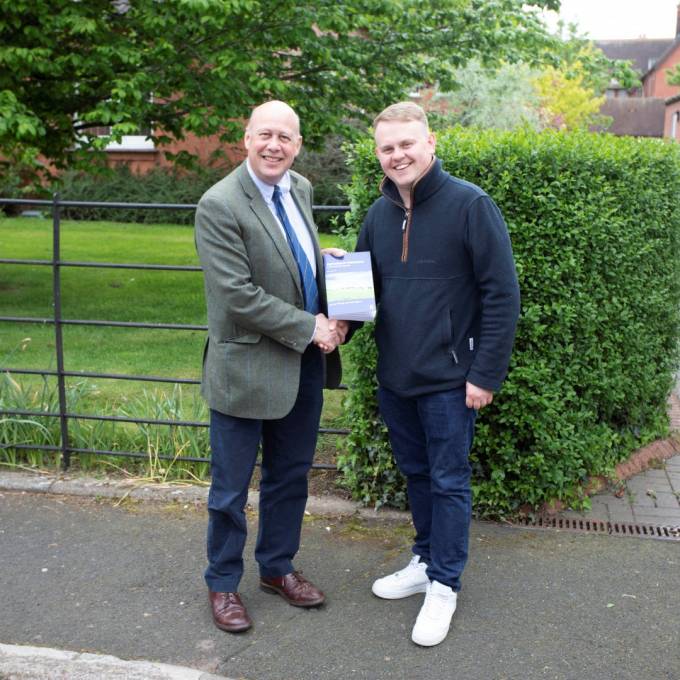 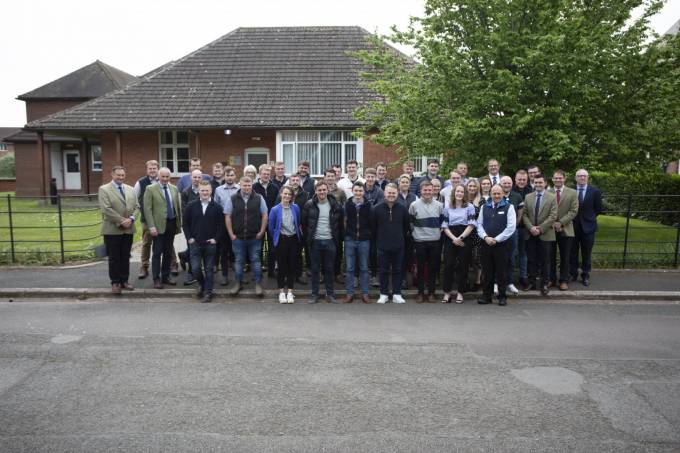