The lack of rain and drought conditions on a par with 1976 in the South East has proved challenging for the livestock industry. Many producers have been forced to adjust the timing of sales of store stock this autumn, the majority selling earlier in the season and in much bigger consignments, to ease the pressure on keep.

Some 400,000 head of new season lambs have been sold in the finished market, up 23% on the year, with the unprecedented high prices throoughout the summer encouraging producers to market earlier at lighter weights.

Due to the dry weather, store lambs came early, with 55,000 mainly Continental and Suffolk crosses sold by the end of October. Prices have been bullish throughout, with the best £85, and with averages now in excess of £70, providing a much needed boost for the store lamb sellers.

The situation has been similar in the cattle section, when producers back in August realised the limited keep, reduced straw and lack of winter feed. Major seasonal store cattle sales started the end of August with regular vendors encuraged by the favourable returns. Over 4,000 have been sold by the end of October, up by a massive 40% on the year. The bullish trade, with prices up 20% compared to the same period last year, was buoyed by the strong returns in the finished market and demand by specialist feeders in other parts of the country.

The success of these Autumn sales, particularly with the drought suffered in the South East and restricictions due to Covid-19, empahsises the importance of the auction system to the livestock industry. The market enables us to provide an effective and efficient service where large numbers of stock can be gathered and traded at competitive prices to a wide audience of buyers.

We at Ashord Market thank the loyal support of all our vendors, producers, hauliers and staff for making the market a success despite the restrictions. Long may it continue. 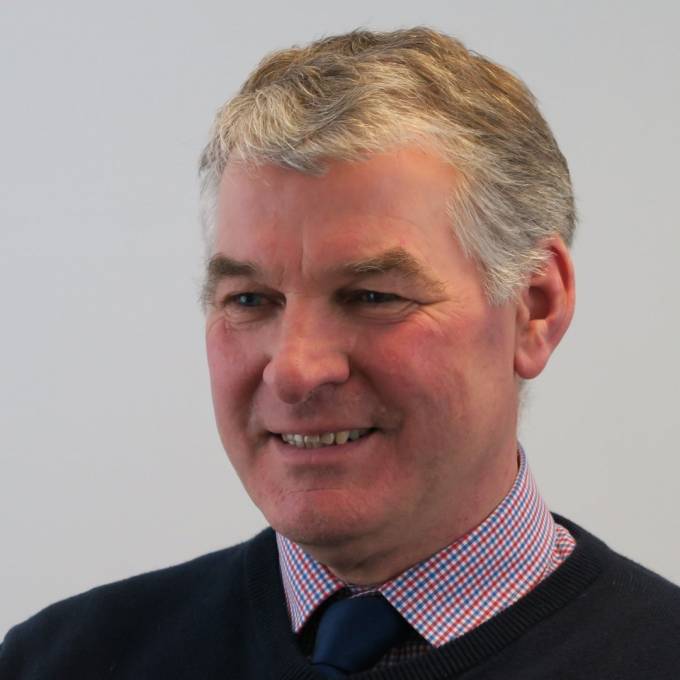