2020 well what a year! In March we all thought it would be the worst year ever recorded, with lock downs and the virus issues. But quite the opposite we have seen lamb prices in the live markets averaging over 40pence a kilo more than last year (average price 2019 = 170p, 2020 – 210p) and cull ewes a much better trade than we have witnessed for a while too.

Many factors are driving this increase with the main being export, not just to Europe but further afield in to the East. It has been reported that export from the UK has increased by 27% this season, helped by a fall in sheep production in the EU which has driven a decrease in imports. Some experts say that the Government’s eat out to help out scheme drove some of the price increase, well it certainly would have helped and got people out eating food produced from the UK.

Be aware, looking a statistics there is a price gap between British and New Zealand prices that are widening, and we may see an increase on cheaper imports and UK prices coming down this winter, but with the large number of lambs processed early in the season, short supply may well hold this trade.

In the North ewe lambs sales and the breeding females sales around the country have boasted an average price increase of £20-£40+ per head. Even the commercial store lambs have seen this large boost in price with the confidence in the sheep trade, helped by a better late grass year compared to last year.

Onwards and upwards the British households have been shopping in their local butchers and eating more UK produced food than they have in a long time. Let’s hope this continues. 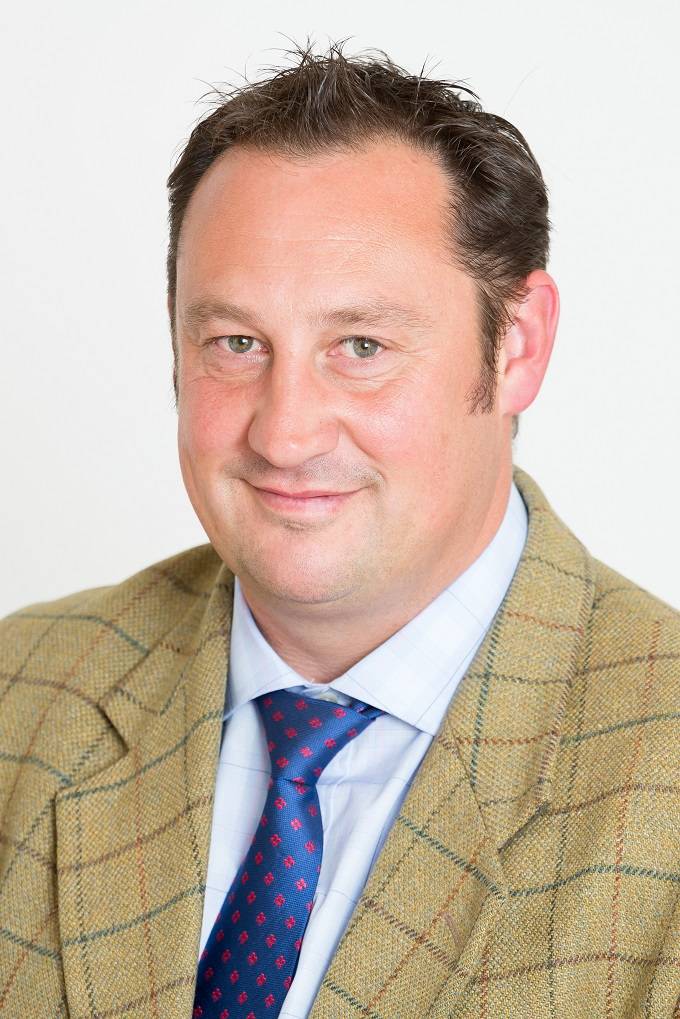