Rhys Davies, the chief executive of Farmers Marts (RG Jones) Ltd and chairman of the Welsh Livestock Auctioneers’ Association (WLAA), has been appointed as a non-executive director to the board of Welsh red meat levy body Hybu Cig Cymru – Meat Promotion Wales (HCC).

Mr Davies is one of four newly appointed board members, joining chairman Kevin Roberts and six re-appointed directors in providing strategic leadership and oversight into HCC, the industry-led organisation responsible for the development, promotion and marketing of Welsh red meat.

As the first HCC board member from the livestock auctioneering sector since former Livestock Auctioneers’ Association (LAA) chairman John Brereton was in post, Mr Davies is looking forward to imparting this knowledge and understanding of the red meat industry within the thinking of HCC.

“I am proud to represent the industry, and will help to develop and deliver clear strategies and leadership to the organisation, to support the Welsh red meat sector.”

Mr Davies, who also has a flock of Lleyn sheep, and previously finished and sold his own beef and lamb, is chief executive of Farmers Marts Ltd Auctioneers, Valuers and Estate Agents, based in Dolgellau. A qualified rural chartered surveyor, Mr Davies has previously worked as a chartered surveyor and land agent and as a specialist agricultural banking manager in north west Wales.

Famers Marts Ltd operates the livestock markets at Dolgellau, Bala and Machynlleth, bringing Mr Davies into direct contact with both producers and buyers during auction days. As well as his role as WLAA chairman, Mr Davies also presents and speaks at county and local branch AGM meetings of NFU Cymru and Farmers Union of Wales.

He joins the board as the red meat industry faces major challenges; the disruption to markets and food supply chains as a result of the Covid-19 crisis, and the continuing possibility that access to vital European export markets could be put at risk by the UK and the EU not reaching a trade agreement by the end of the year.

Welcoming Mr Davies to the board, chairman Kevin Roberts, said, “Rhys Davies and the other three new board members bring a valuable range of perspectives within the Welsh food and farming sector, that will add a great deal to the work of the HCC Board.

“Given his experience, I’m sure Rhys will have a huge amount to contribute, both in terms of shaping HCC’s strategy in this challenging time for the sector and in liaising between the Board and the wider agricultural community.”

Mr Davies takes up an initial three-year term in post, working to serve the interests of the Welsh red meat sector as a whole. 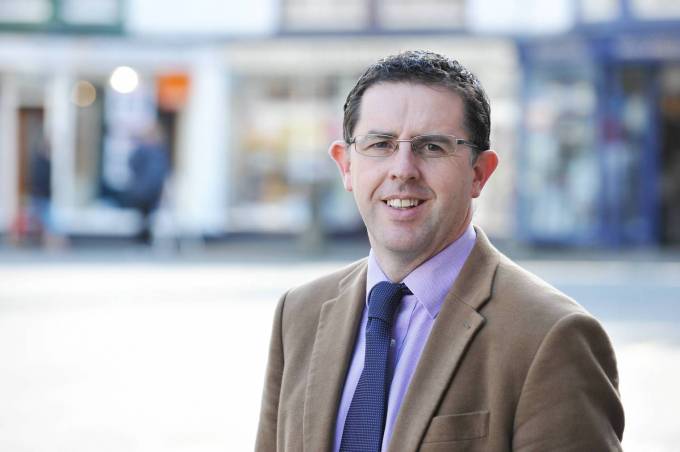