Throughput figures from the livestock auction mart system, released this month by the Livestock Auctioneers’ Association (LAA), demonstrate a strong support and demand for the red-meat sector.

The figures demonstrate a strong trade throughout the year, with numbers sold rising in almost all categories of cattle, sheep and pigs, and an increase in buyers returning to the competitive live-sales ring. Turnover across all species reached close to £1.6 billion, across England and Wales, in 2019.

View from the auction

“We saw an impressive annual throughput of 225,000 head of sheep in 2019, marginally up on the previous two years,” says Auctioneer and Managing Director at Hobbs Parker Auctioneers LLP, Elwyn Davies, who is based at Ashford Livestock Market.

Store and breeding cattle sold in Wales increased by 2,348, with dairy cattle in both England and Wales seeing numbers rising by 4,875. Prime cattle saw a significant increase, up 15,317 on the year.

Getting more for cattle in the competitive ring

Charlie Coleman of Frome Livestock Auctioneers says, “In terms of throughput, we have seen trade back to the numbers of two or three years ago, selling to the same or even showing an improvement.”

Mr Coleman believes the key is the fact that the market is always there. “Abattoirs don’t want cattle every week. Markets, however, are showing a fair trade every week, because they are meeting a demand, and that is creating a selling opportunity,” he says.

Robert Venner of Greenslade Taylor Hunt at Sedgemoor Auction Centre comments, “I can only say that the liveweight system creates competition in the sale process as vendors show their stock in front of numerous buyers, instead of selling to one at home.

“When selling live, the vendor receives a price for the whole animal’s bodyweight, across a publicly open weighbridge. All livestock are sold on the same criteria, with no variance, unlike the differing carcass specifications between slaughterhouses.”

Executive Secretary of the Livestock Auctioneers’ Association Chris Dodds says that this is clear evidence that, across the country, the transparency and competitiveness of the live sales ring is driving trade on behalf of the farmer.

“It is good to see the confidence in the livestock markets with the increased throughput across all categories of stock sold,” He says. “I am also delighted to see so many vendors returning to the market to generate best returns on their livestock, and I am equally pleased to see buyers identifying live sales as the chosen purchasing route.” 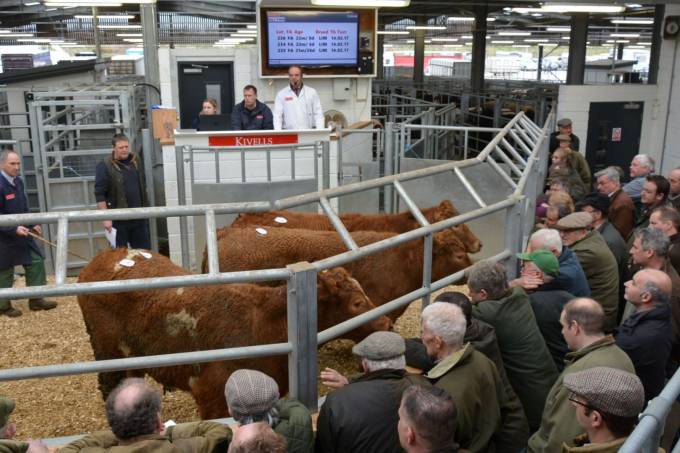 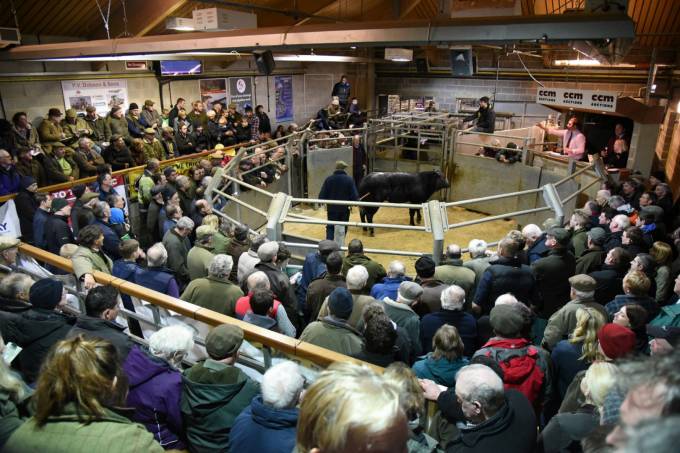 Prime cattle saw a significant increase, up 15,317 on the year. 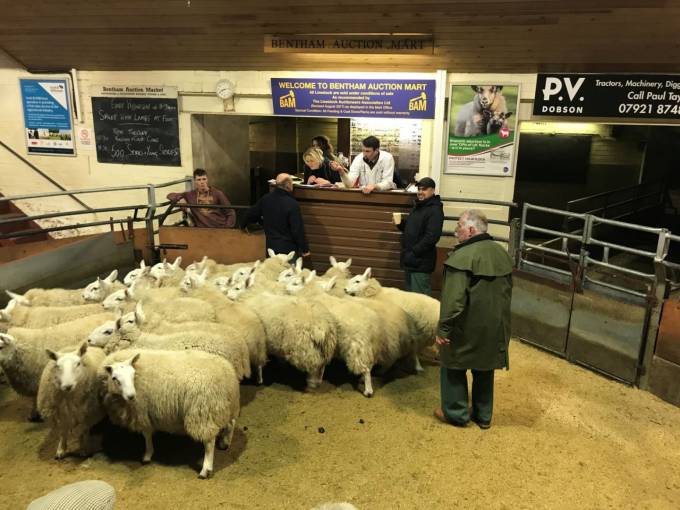