Livestock Auctioneers look to the future with the next generation

The future of the livestock auction market system, and its responsibility to the wider rural economy, is being firmly represented with two new appointments on the Livestock Auctioneers Association’s (LAA) Next Generation Group committee, a sub-section of the main LAA council.

Kivells’ director Russell Steer and Hereford Livestock Market auctioneer Greg Christopher have been elected chairman and vice-chairman respectively of the LAA Next Generation Group, established to represent younger auctioneers and fieldsmen working in livestock markets, as well as to connect with the younger generation of livestock farmers.

Mr Steer, who operates out of Exeter Livestock Centre, is the new chairman of the group at a time when it becomes even more closely aligned with the formal activities of the main LAA council. Both Mr Steer, 33, and 32-year-old vice-chair Mr Christopher also sit on the full LAA council, and are able to put forward matters raised by the Next Generation Group during formal council meetings.

“I was always keen on the idea of a next generation committee,” explains Mr Steer. “Not only is it a great way for the younger generation of the industry to socialise and form friendships, but the formal part of the business gives young auctioneers a chance to voice views and concerns regarding industry matters.”

He adds, “I think the main remit for the group is allowing members to speak freely amongst similar aged colleagues, encouraging a real sense of freedom within the group to raise concerns they may not feel comfortable in doing so in a different environment.”

Mr Christopher agrees, adding “The principle is to give LAA members under the age of 40 a voice, and the group has now grown to some 20 members. Meetings move around the country at different times, to reach as wide an audience as possible.”

Both Mr Steer and Mr Christopher have been involved with the Next Generation Group from its origins back in 2016, and are encouraged with the stronger platform and link it now has to the full LAA council, which in turn helps the group reach out to its farmer audience.

“Our target audience needs to be the next generation farmer, those who will be farming over the next 25 years and beyond,” says Mr Christopher, “We need to be catering for their needs.”

Mr Steer adds, “The Next Generation Group is well placed to connect with the younger generation of farmer, be it through social media or other technological means.

“We need to engage with those younger livestock farmers, focused purely on production, and who do not leave the farm, that without markets, their industry would be in a much worse place. We can demonstrate the many advantages of selling live.”

Chris Dodds, executive secretary of both the Livestock Auctioneers Association and the Next Generation Group says “From inception, the Next Generation Group has played an important part in feeding into the main LAA council, and Russell and Greg will play an integral role in both representing the interests of their members, but also the younger demographic of livestock farmer.

“Already we have seen advances in the way we connect through social media and other channels, and have developed a resource tool for LAA members to help maximise opportunities to communicate with a wider audience of buyers and vendors.”

Mr Dodds concludes, “This is just one example of how the Next Generation Group has helped steer the future direction of the LAA, and we look forward to working more closely with Russell, Greg and their members as we move forward.”

Mr Steer and Mr Christopher were elected following a vote of Next Generation Group members. The Group holds two meetings a year and a field trip. Membership is open to all LAA members under the age of 40. For more details contact [email protected] 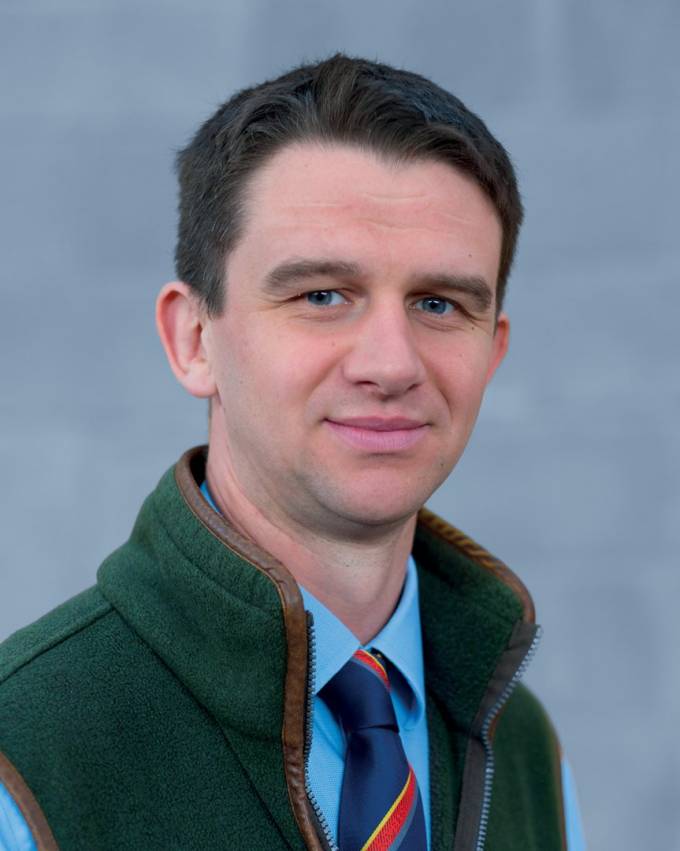