Spring lamb numbers have jumped rapidly since the start of February, with both of our prime sheep markets seeing larger quantities of spring lambs coming to market in early 2019.

South Molton market has so far seen an increase of 18% year on year, as over 11,000 prime lambs have been sold through the ring as opposed to only 9,000 at the same stage last year.

Honiton Livestock Centre has also seen a higher throughput than at the same stage last year. Many producers are reporting that the kind spring, with plentiful early grass growth and kind weather during the vital lambing period, have led to lambs gaining weight much quicker than last year and with less cost incurred on feedstuffs.

We’ve enjoyed a stable and relatively healthy demand across our markets for the first surges of early lambs, with premium prices being achieved for the 38-42kg lambs suitable for the export trade, as well as domestic supermarkets, with these sorts mostly peaking at 230-240ppk.

With premium prices for lighter weights, numerous producers have sold lambs at lighter weights than normal, potentially contributing to the earlier and increased numbers handled so far.

The industry needs some clarity and conclusive decisions surrounding Brexit. I fear a repeat of the last 12 months, with uncertain trading conditions for large processors and export businesses, alongside unknown prospects for the producers who will already be planning for the next few years.

If, when numbers hit their peak during the months of July, August and September, there is no clarity, I fear this could inflict more pressure during a vital marketing period for producers, along with pinning down the breeding ewe price this Summer and Autumn.

It is however encouraging to see producers capitalising on a positive trade for lighter lambs, and by marketing them to meet demand, this could relieve the burden of excess meat entering the marketplace and lessen the numbers yet to come in the remaining year. 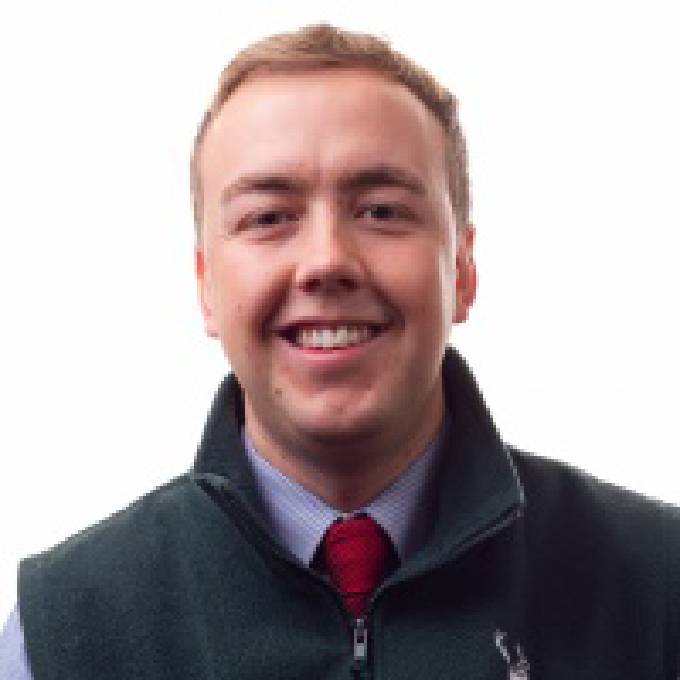