David Kivell, one of the country’s leading auctioneers, has been elected as the new chairman of the Livestock Auctioneers Association (LAA).

Mr Kivell was appointed chairman during the AGM of the LAA in Welshpool, succeeding John Brereton, following his highly productive two-year term of office.

Mr Kivell is the fifth-generation member of the Kivell Family to be a director of Kivells Auctioneers, running three livestock markets and seven estate agencies throughout Devon and Cornwall.

Indeed, the company of Kivells was established in 1885 by David’s Great Grandfather, Mr William Thomas Kivell. Today, Kivells employs over 200 full- and part-time staff and is one of the leading firms in the UK auctioneering world.

Speaking after the AGM, Mr Kivell said, “It is a great honour to have been appointed as chairman and I am looking forward to working with my fellow auctioneers throughout England and Wales, ensuring that livestock markets continue to play an important role in the rural community”.

Chris Dodds, executive secretary of the LAA adds, “We are delighted David has accepted the chairmanship, and I look forward to working with him even more closely, supporting the important role the livestock auction system plays. Today, more than ever, it is crucial that we provide a strong voice to help safeguard the future of the industry, and I look forward to David’s continued input and support.” 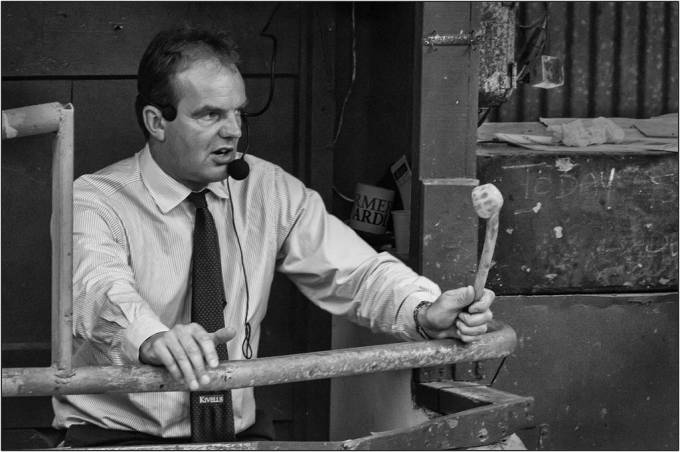