Brexit presents a tremendous opportunity for the UK livestock sector, but Government needs to start acting now to help achieve progress in winning new markets around the world and retaining existing markets, according to the UK Livestock Brexit Group.

While the livestock sector, alongside its levy bodies and Government departments, as well as the poultry sector, has commenced the important process of finding new markets since the referendum, the UK and devolved Governments have a necessary and critical role in helping to support and accelerate the long hard work required.

That is the message from UK Livestock Brexit Group chairman, Chris Dodds of the Livestock Auctioneers Association.  Only effective action by Government can open some doors for new markets overseas, with the rules set by other countries.

The UK Livestock Brexit Group is urging Government to engage now with livestock farming sector organisations to put in place a strategic framework for the future of the industry with high standards at home and energetic promotion abroad.

“The UK is a high-quality producer of premium meat products, with traceability, good health and welfare and food safety among the key attributes of the UK livestock supply chain. We need to champion Great British produce and make sure that trade deals enable our producers to maintain high standards,” says Mr Dodds.

The UK Livestock Brexit Group believes if high UK standards are to see a premium price, Government should emphasise the provenance of UK produce and its existing high standards in trade promotion. That will help to replace imports at home, as work progresses to ensure standards are not undermined through those imports that do enter the market.

It is also essential for individual Governments to work closely together, thereby ensuring a unified approach to negotiations and trade deals.

Mr Dodds adds, “While the group's view is that maintaining access to the EU market should remain the priority, we have also opened up export markets that many British consumers may not even realise exist. Products such as chicken feet and pig’s trotters have limited demand from the UK consumer, but there is good demand for these, along with prime meat products, in new Asian markets, adding value for UK producers.

“This is the ethos of successful trade relationships, but it is best done in close alliance with Government, since winning these markets takes hard, sustained work, involving Government.”

Recognising there is much to do, and much to clarify, the group believes now is the time for the Government to take a proactive stance.

“We know it takes time and commitment.  Livestock production and trade is a long-term, complicated and technical subject. We arepleased that ministers have now been talking about transition periods, giving the time needed for the work to be done. Countries don’t take short cuts with food; why would they? But it means this takes time, and to be ready with markets after Brexit we need to be working hard now,” continues Mr Dodds.

“As a group of independent dedicated livestock organisations, we offer unrivalled knowledge, understanding and representation of the entire UK livestock industry.  We want to work with Government to assist in the development of a dynamic industry for future generations and the UK economy.”

As the largest and most progressive group across the sector, the UK Livestock Brexit Group was formed in August 2016 and now includes representation from 21 of the leading bodies with livestock interests across England, Scotland and Wales. 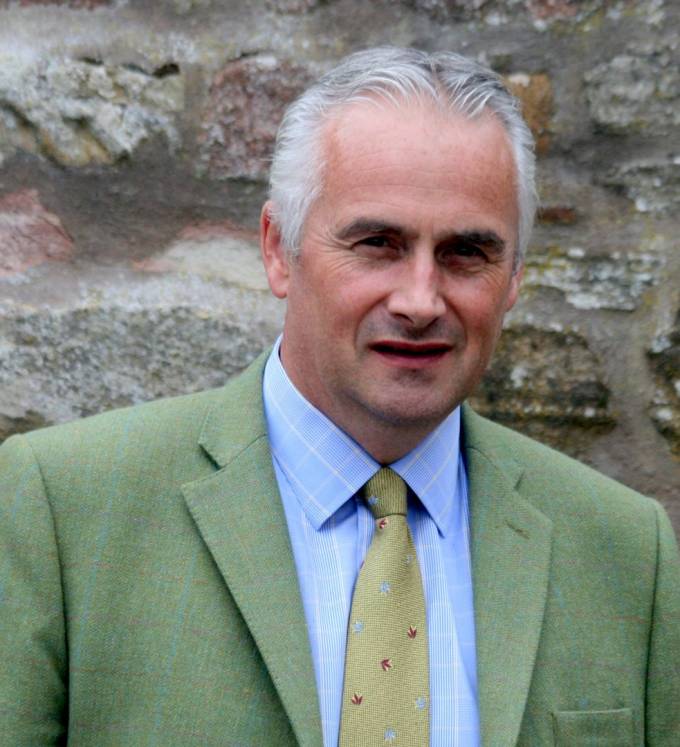