Meg Elliott named Marts the Heart Auctioneer of the Year 2016

Leek Auctions’ pedigree and commercial dairy auctioneer Meg Elliott has been named as Farmers Guardian’s Marts the Heart Auctioneer of the Year 2016. We speak to Meg to discover more about her passion for the industry and what she feels makes the role of the auctioneer so vital for the industry.

It will come as little surprise to those that have witnessed Meg Elliott in the rostrum to discover that she is a dairy farmer’s daughter with a lifelong passion for cows. Spending most of her school holidays helping in the local markets, for Meg it was a natural progression to pursue a career in auctioneering.

It was some eight years ago that Meg first had the opportunity to run her own market section when Bagshaws LLP had joined with Leek Auctions.

“On my first (nervous) day 17 animals passed through the ring, and now there are more than 100 head a week, and growing.” explains Meg.

“The dairy section is thriving and drawing stock from far and wide, including the Eastern Counties.”

Having graduated from Harper Adams University, Meg joined Bagshaws in 1995 and took advantage of superb mentorship, as she was encouraged at every corner to follow her chosen career path in auctioneering.

“The team at Bagshaws have taught me many valuable lessons, not least that it is imperative to be honest, hardworking and that business will be gained on my own merits and by earning the respect of all customers,” continues Meg.

“Auctioneering has been my life for more than 20 years, but the turning point came in 2008 when Bagshaws joined Leek Auctions and I could pursue my passion for selling dairy cows.”

Today, eight years on from that first sale, Meg still makes sure she meets the buyers and sellers every morning, ensuring their day at her sale is both professional and enjoyable.

Meg explains, “My goal is to achieve the best results for my clients, and I have a no-nonsense, assertive approach. I relish the ring-side humour and banter which is all part of the buzz of selling. But if it ever becomes more than that, well… I like to think the farmers know where they stand!

“In the current challenging times, I am also a sympathetic ear to many.”

Indeed in what is a male dominated world, Meg has earned the trust and respect of farmers and this is something that she cherishes, protects and thrives on. But it is in other areas of the business that Meg also excels, often behind the scenes.

Meg has developed the monthly catalogued pedigree sale, and organised numerous herd dispersals and breed club sales. As part of her strong desire to grow Leek market she has also been instrumental in the evolution of the new logo, catalogue design, website and Facebook page.

Away from the ring, Meg is equally as busy. She has undertaken several triathlons and a half marathon to raise money for cancer charities, and in the last three years has co-organised with local farming friends  a charity event called “The Backend Bash” which has raised over £37,000. The next one is set for January 2017.

Prior to starting a family, Meg was secretary of the Staffordshire Holstein Breeders Club and she supports the local YFC, most recently adjudicating at the Guinness Book of Records challenge for the largest milkshake. She also undertakes charity auctions and judging evenings and writes editorials for the Livestock Auctioneers Association and farming press.

Chris Dodds, executive secretary of the Livestock Auctioneers Association (LAA) and one of three judges for the awards said, “The LAA is delighted to support these awards to recognise the vital business and social role auctions and auctioneers play within the livestock industry.

“Meg demonstrates all that is best about the industry, combining sound business acumen with the passion to get best results for both buyers and sellers alike. We would like to congratulate Meg on her award success, and wish her success as she develops her career still further.” 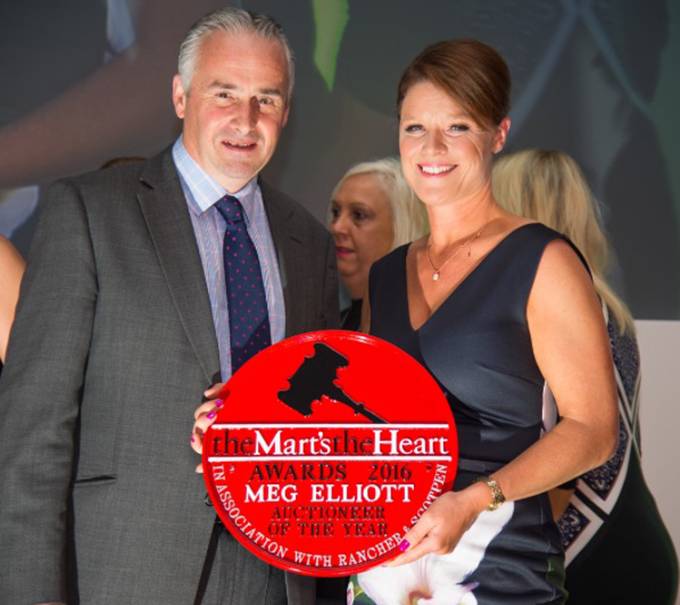 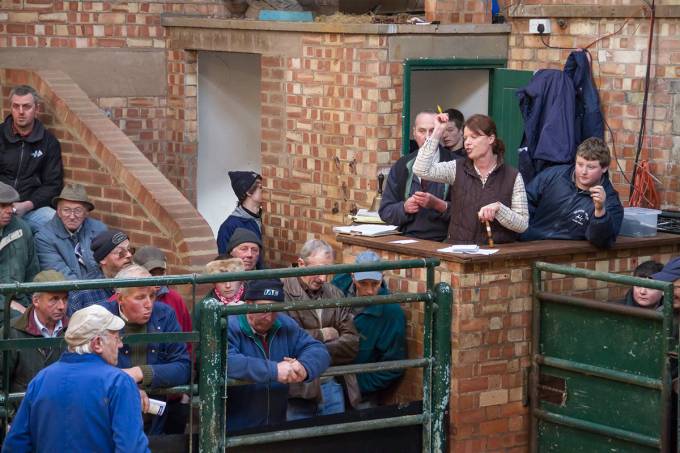 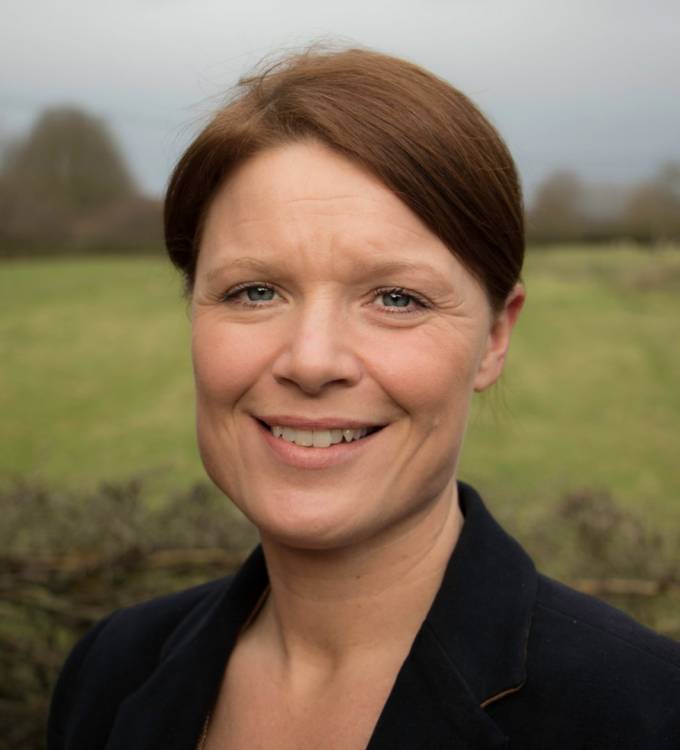 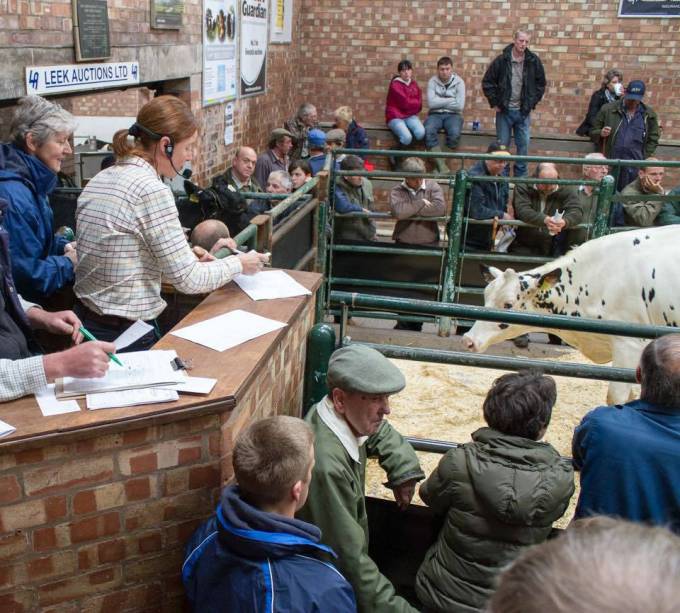